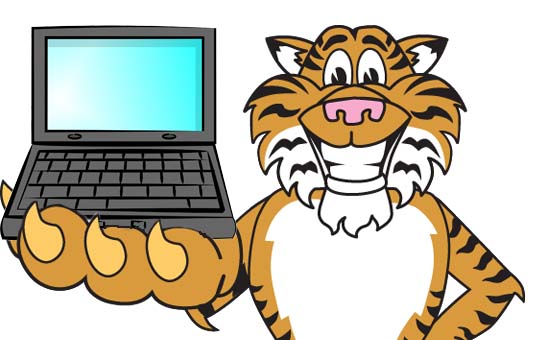 I like Bold Predictions posts because they’re an excuse to make stuff up. A lot of people, (I’m looking at you Jon Morosi and Jon Heyman) make things up and call it analysis, but here at STT, we always need concrete reasons to believe things.

Except when making Bold or Crazy predictions. When you open a post saying this is all made up, it gives you license to go crazy. What follows is the product of that craziness.

1. Carl Crawford will be a platoon player by August.

3. Anthony Rizzo will finish in the Top 10 of the NL MVP voting.

4. Houston will win the season series against one divisional opponent.

5. The Yankees will listen to trade offers for Cano and Granderson in July.

6. Joe Mauer will regain some power and hit 20 HR.

7. Shane Victorino will be the Red Sox best outfielder.

8. Clever women from Cleveland will come up with a funny name for a group of fans that adore Nick Swisher to replace Grady’s Ladies.

9. Peter Bourjos will have a higher WAR per PA than Josh Hamilton.

10. Chase Utley will be the best second basemen in the league.

12. Brandon Belt will finally be left alone to play.

14. People will start to notice Jonathan Lucroy is good.

15. Someone will vandalize the Marlins homerun statue. It will be Giancarlo Stanton.

16. When excitedly encouraging his third base coach to send runners home, Ron Washington will accidentally begin to fly.

18. The Orioles will have a losing record in one run games. People won’t understand.

19. There will be 800 stories written about R.A. Dickey’s knuckleball and the dome in Toronto.

23. The Pirates will win more than 81 baseball games. A sinkhole will swallow PNC Park right before the final out of the season, invalidating the accomplishment.

24. Despite the shorter fences, Petco Park will allow fewer homeruns.

25. Martin Prado will have a higher WAR than Justin Upton.

27. A Mets starter will throw a no-hitter.

29. Eric Hosmer will bounce back.

30. James Loney will dunk himself in the Rays magic and have a good season.

Are these bold enough? Too bold? Comment below about the level of boldness you observe and desire.