Casey Crosby Is Moving To The Bullpen

In a move that was a long time coming, news broke Monday that Tigers LHP Casey Crosby will be given a chance to compete for a bullpen spot in 2014. Crosby will work to be one of the Tigers two lefties with Phil Coke and Ian Krol, and will hopefully try to approximate the excellent production offered by Drew Smyly in 2013.

It isn’t fair to put those expectations on Crosby, but he’s a hard throwing lefty who struggles with command. That screams bullpen arm. I’ve been looking for it for a while, and the time has finally come. He brings a fastball that touches 94-95, but sits a little lower. That said, it’ll play up in the bullpen. His breaking ball isn’t bad but the absence of a third pitch and command issues have prevented him from sticking.

High strikeouts, but high walks. Durability issues. That’s Crosby. There isn’t really a lot else to say, other than that Crosby was a top prospect because of his potential, but that potential wasn’t realized. You know, there’s no such thing as a pitching prospect.

He’s entering his age 25 season and has just 12.1 MLB innings. A move to the bullpen should help. Here’s his delivery at a few key points. Screams reliever to me. 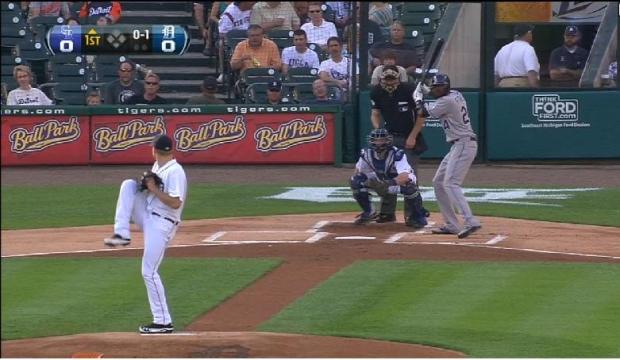 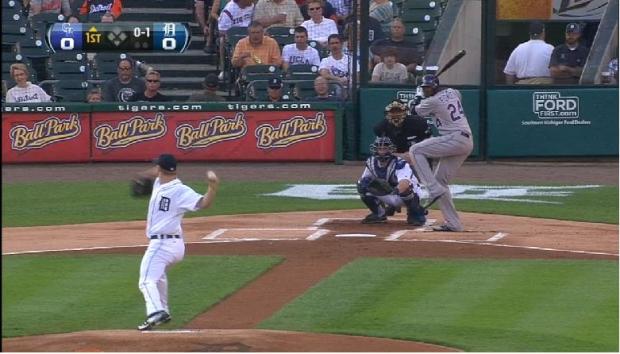